The Colmore Building, 20 Colmore Circus, Queensway, Birmingham B4 6AT

Directions to Our Birmingham Office

Our offices are at the north end of Birmingham City Centre, close to Birmingham Children’s Hospital, Aston University and the A38. Junction 6 of the M6 motorway is only three miles away and connected by the A38(M).

If using satnav, our postcode is B4 6AT.

We have no visitor parking available at this office but the B4 Car Park at Weaman St, Birmingham B4 6DG is across the road from the office.

Birmingham New Street Station has excellent rail links to London, Manchester and other major cities. The quickest way to our office from the station is by taxi, which takes 10 minutes on average. For satnav, our postcode is B4 6AT.

The office is also close to Birmingham Snow Hill Station, which mostly connects to local services but has a direct service from London Marylebone.

The West Midlands Metro stop at Bull Street is a two minute walk to the office.

Birmingham International Airport is only 14 miles east and a 30 minute taxi ride to our office. Our postcode for satnav is B4 6AT. Alternatively, a direct train service from the airport to Birmingham New Street Station takes only 25 minutes.

Services Available at this Location 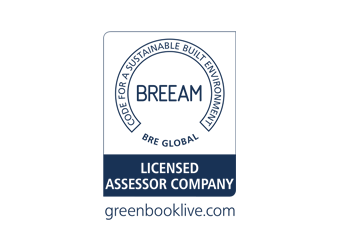 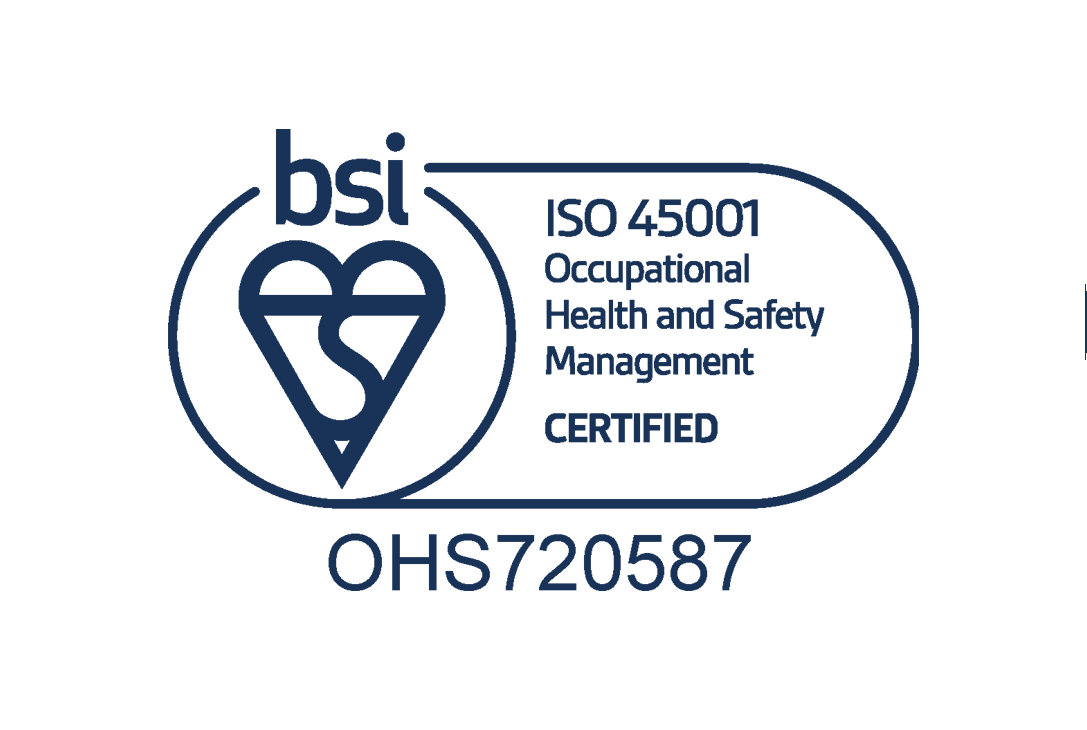